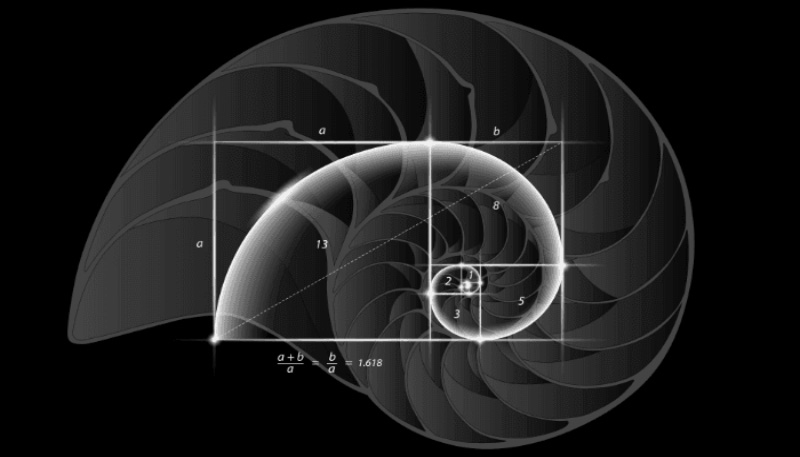 “The wisest and noblest teacher is nature itself.” Leonardo da Vinci

The World’s Most Fascinating Number

The Golden Ratio is the world’s most fascinating mathematical equation that has inspired great thinkers, mathematicians, biologists, artists, and architects.

Knight Divers uniquely designed its Wings using the Golden Ratio, also known as the Divine Proportion, based on the Golden Number 1.618 or φ.

Wing designs are inspired by Nature, allowing divers to have the most advanced, yet simple diving experience, just as Nature intended.